Many online casino operators would benefit from taking a page out of VideoSlots player engagement book. Indeed, not only does this company keep on rolling out hits after hits. Plus, they have bespoke features, such as the Wheel of Jackpot, the Battle of Slots lobby, and the Clash of Spins tournaments. But this online casino also has an act for discovering talents. And emerging content creators, as we’ve seen in past weeks.

And today, we’re learning that yet another studio has opted to distribute its collection to the operator. Consequently, Neko Games titles were added to the operator’s lobby. This collaboration between Neko Games and VideoSlots is possible because the Buenos Aires studio previously inked a deal with Microgaming. For now, Neko Games only has 3 titles you could try. And out of FU 88, Fishing Cashpots, and Wrath of the Dragons. Fishing Cashpots has the biggest win multipliers.

How about joining the Tuesday Madness Battle?

Just because we haven’t written about the Tuesday Madness Battle on VideoSlots for a while, it doesn’t mean they’ve stopped hosting it. Indeed, it’s true that nowadays, the Mega Jackpot, which is close to £18,000, steals the headlines. Because it can drop at any time, but they’re other ways you could bag yourself some extra cash if you wanted to. For example, you could join the Super Flip battle, which started at 00:01 and ends at 23:59 GMT. 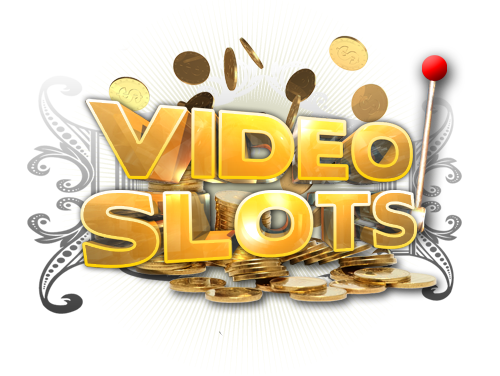 To get a shot at 15k GTD, all you need is to play a minimum of 100 spins on Play’n GO’s Super Flip. After you bought in for £1 or more in the battle of slots lobby, of course. sure, there more terms you’ll need to comply with. But if you deposited £20 in the past 30 days, it shouldn’t be hard. Check with support for additional info if you need it.