The Hand of Midas is Pragmatic Play’s February slot release

The game provider Pragmatic Play is undeniably not the first studio to bring King Midas’ story onto the reels. In fact, we’ll all remember that Thunderkick paid tribute to the greedy king in 2019 with the launch of Midas Golden Touch. And not long before that, Kalamba Games gave players a glimpse into the Mad King coffer with Midas Treasure’s release.
But how does the up-coming February 11th slot, The Hand of Midas, compare with other games boasting a similar theme?

Well to start with the base game offers one of the best theoretical returns to players at 96.54%. Plus, Pragmatic Play slot’s is also the most volatile out of the ones previously mentioned. So, it’s no surprise that the online gambling community is already talking about it. Below, we’ll give you more insights about the game and shine the spotlight on some of its features, in case you’re curious too. 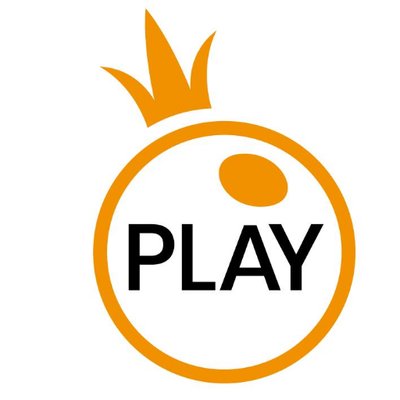 Win up to 5,000x your bet in The Hand of Midas video slot

To sum up, The Hand of Midas boasts a series of features that players can’t seem to get enough of nowadays. Indeed, it offers wild symbols, double wild symbols, and increasing multipliers. The slot also provides a quick path to triggering the free spins in some markets. Plus, there’s a side-bet option that may potentially give you higher odds at activating the bonus.

However, British players will have to wait for 3+ Scatters to show up on the reels to play the feature. And, of course, for the Scatters to transform into mini-reels to essentially award you 1, 2, or 3 free rounds each. The bonus game also comes with guaranteed wins. The number of Scatters dictates the minimum amount you’ll collect at the end of the bonus. Yet, because the bonus comes with sticky wilds and multiplier they’re high chances you’ll collect more than 30x which 5 Scatters guarantees.

If you’re a season casino player, there’s a good chance. You’ll recognize some of the features mentioned above. Some players couldn’t help but compare this game with a previous Pragmatic Play release, Dog House because of how the slot awards free spins. And also because both games have 20 paylines and are playable with a casino bonus.
But it’s worth noting that The Hand of Midas’ RTP is higher. So it could be a better bet depending on your preferences.