Spearhead Studios to make a debut in the UK

It’s always exciting to hear that a new studio will make its debut in the UK. Indeed, because with every new content creator comes the opportunity to discover new features and a new gameplay style.

But who’s Spearhead Studios, and what do they do? In essence, Spearhead Studios was once known as GiG Games. It was the pet peed project of ex-CEO Robin Reed. But when the leadership changed in 2019, the company opted to refocus its activity. Consequently, GiG Games found a new home with rival eco-system EveryMatrix (EM) and has undergone extensive re-branding.

Now even if Spearhead Studios’ story isn’t as straightforward as other slot creators. It’s worth noting that their mission is. Indeed, Spearhead Studios hope to “disrupt the industry by making gaming both fun and fair” for all players. And soon, the UK will get a taste of what this company can do. 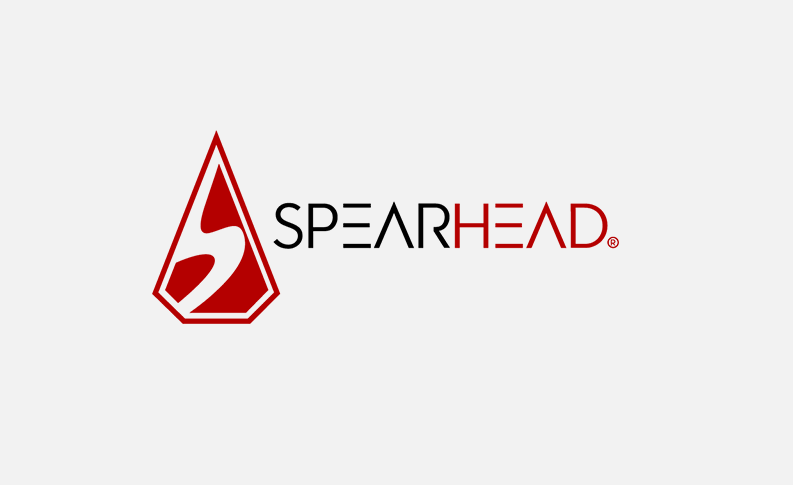 A game creator with big goals

Spearhead Studios is in a great position to entertain players all over the globe. Currently, they distribute their content to over 100 operators. But they want to grow their online presence. Hence, when the UKGC changed EM’s license to enable them to host activities, Spearhead Studios got closer to reaching its goal.

At the moment, this innovative creator has 32 titles under its belt. And these include Book of Souls, Wild Reels (created under GiG’s name), and the most recent titles Lara Jones is Cleopatra and Blue Diamond Book, to name but a few.

What’s more, Spearhead Studios also has 6 games that are currently in development. And Knights of Fortune looks especially fun since it looks like a tribute to the Knights Templars. This game should go live on May 20th. And later, Spearhead Studios plans to deploy Bounty on the High Seas in the UK and abroad.