According to Stuart McCarthy, Head of Yggdrasil’s programme, every collaborator studios bring something new to the table. And Reflex Gaming makes no exception to this rule. Indeed, McCarthy said that Reflex games boast “innovative bonus rounds” and plenty of “loveable characters.” But we all know that it takes more than stellar graphics and a memorable name to entertain British gamblers when it comes to online slots.

So let’s find out if Reflex Gaming is on a winning path with Moley Moolah. After all, the game just landed in the lobby of many online casinos advertised on casinoservice.org/uk. This means you’re likely to stumble on it on your next session. So, you might as well familiarise yourself with the gameplay and this new studio. Who knows it could be your next favourite. 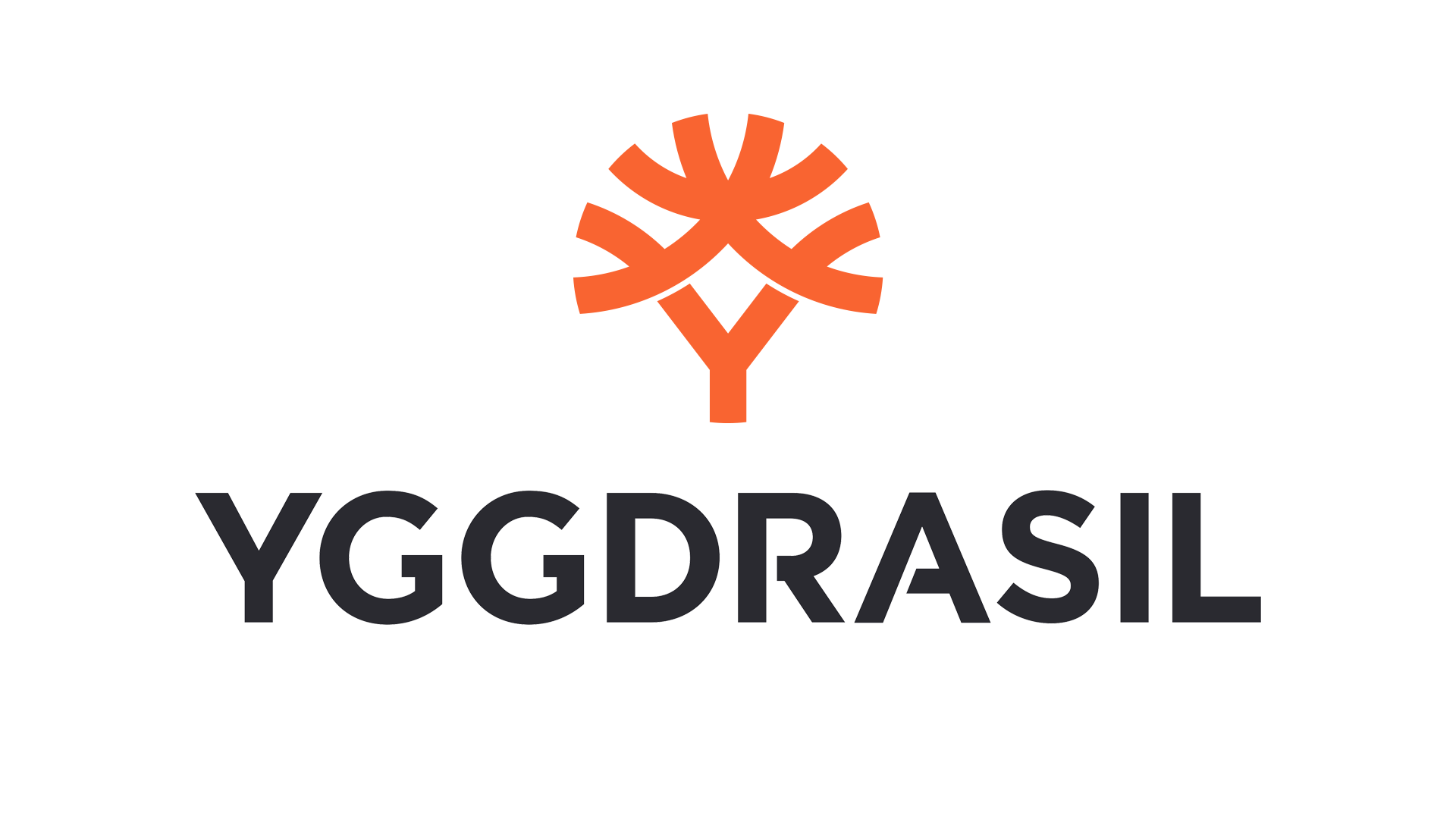 Reflex Gaming finds inspiration in the Midlands for their first release.

To sum up, Reflex Gaming is a British developer who has its HQ in Newark. So, not too far from Nottingham. Initially, this game supplier mostly focused on cabinet games for brick and mortar casinos. However, the company’s immense success in the UK and Holland open new doors for them. And they’re keen to capitalise on the new opportunities by using Yggdrasil’s programme to reach niche markets. But it seems that the best place to find inspiration for their first slot was their backyard.

Indeed, Moley Moolah transport players in the quint and yet fictional English village of Molesworth. According to the studio, there no shortage of action in this suburban garden town. And this will be evident if you take Moley Moolah for a spin.

A great slot for casual players

Moley Moolah is a medium variance slot with an RTP of 95.74%. This game sits in the middle of the volatility scale. So, everyone can try their luck at winning up to £675,000.

In essence, the game boasts 10 win lines. It accepts bets from 20p per spin and up to £100 a game round. The most frequently triggered feature will see players dig their way to big wins in the main game. And in the free spins bonus, colossal payouts could come your way if you collect enough Acorn to unlock the 4th hidden reel.

Moley Moolah offers a good mix of challenge and reward, as you can see. But more importantly, it’s an online slot by a British studio conceptualised mostly for British gamblers. So it could be a crowd-pleaser. And that would be an excellent way for the studio to make its mark on the online gambling industry.