That Playson is a recognized industry player is a well-known fact. After all, they emerged and have kept delivering on their word to produce cutting-edge and innovative content. And so far, this has happened across 17 regulated markets, the UK included. With a distribution that provides for close to 70 operators with widely different marketing approaches and player focus. However, now we learn that Playson is ready to continue its expansion across the Atlantic, more precisely in LatAm. In the end, Playson needs to find a new market to continue its growth, after all the success and recognition the provider already got in Europe. Plus, the new target market is one of the fastest-growing in the industry, hands down. 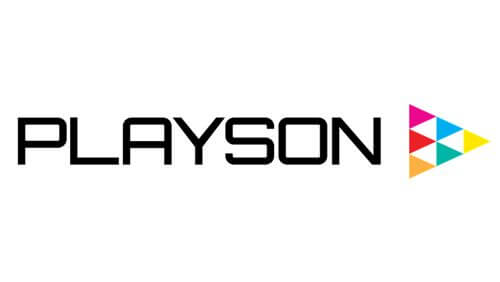 Playson has the titles to measure against

Playson might not be the provider you think of when the topic plentiful comes up for discussion. And even if they emerged on the scene in 2012, they have so far produced around 70 titles. What’s more, the genres or themes are also not as spread as you would expect from a soon-to-be 10-year industry veteran. Yet, what they produce is of the utmost quality where they brought the fun series Hold and Win, including Wolf Power and Divine Dragon, to mention some of the top titles in the series. But we also got access to crowd-pleasers like Hand of Gold. And, of course, a complete selection of fruit video slots like Super seven and fruits, sunny fruit, and red chili wins amongst a slew.

The partner that playson links together with and that they will trust with its continued expansion is Virtualsoft. That according to Blanka Homor, Playson’s Sales Director is. “A key player within one of the industry’s most exciting regions”. Though, naturally, this is no one-way street gain. As both parties walk away from this deal with new energy and ways to expand. For instance, the platform provider will get their hands on Playsons brand new mobile gaming first developed UI design. That will most definitely work on an online gambling market where most players interact via a mobile or handheld device.