LeoVegas has conquered and mastered the main markets. Well, at least where they decided to spread their wings. And just as we learn that the King of casino plans to increase its vertical. This by entering the game production race. We also get notified about their plans to expand their footprint. And in a western direction. Meaning, LeoVegas is ready to make the big move. And see if the potential customers in the USA will love their products as much as the British player base does. Although worth taking note of. The move, as of now. Is only concerning the state of New Jersey, with its casino playground location, Atlantic City. So, let’s hear from the LeoVegas CEO, Gustaf Hagman. But also, look closer at LeoVegas angle of approach.

From available information, we know that LeoVegas is firm in its standpoint of launching in the new market with its own proprietary software and technology. In other words, all player interaction, account creation and supervision. And other platform involved attributes will all come from their own product. This, to as far as possible, offer a seamless experience. An equal stable platform as the UK players are used to, a world-class online casino gaming destination. Moreover, LeoVegas is not dragging their feet and announces that they expect to onboard its first live customers in the first half of 2022. If this is achievable, we simply have to instill faith in the operator that soon turns video slots provider, will pull it off. 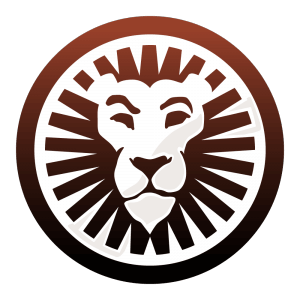 Naturally, LeoVegas has a US partner to overcome the initial licencing obstacles to pull this feat off. Where the King of the casino has partnered up with no other than Caesars Entertainment to gain market approval. However, LeoVegas also needs to go through the necessary and mandatory steps of getting certified by the regulatory authorities in New Jersey. Filling in on the news was Mr Hagman and said. “We think the time and partner are right to launch, the King of Casino in the USA” The question is, is the timing right with all the moving part right now over at LeoVegas?