If there’s one iGaming company that’s been stealing the headlines nowadays, it’s Evolution. Indeed, not only do their games break payout records weekly. But they’ve also completed the merger with NetEnt 9 months earlier.

All and all, the quick takeover of NetEnt gave them more resources to dedicate to their latest endeavor. The acquisition of Australian slot developer Big Time Gaming. Yet despite forking all this cash. Evolution’s CEO Martin Carlesund reported a revenue increase of 105%. This goes to show that buying NetEnt out was a great move. And the numbers speak for themselves. In fact, they show that the company’s growth is due to acquisitions among many things.

With that in mind, the newest company buy-out could be only the beginning of even more purchases. After all, Evolution hopes to have a stake in all iGaming verticals and markets. And they have the means to make it happen. 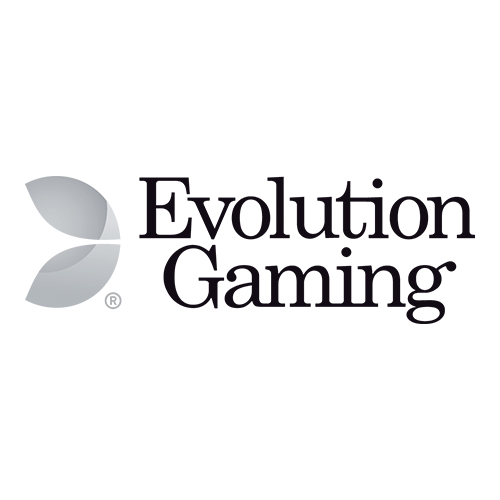 Martin Carlesund gives insights into what’s to come for Evolution

As for all public companies, they need to act with caution when unveiling new plans. Even more so now because Carlesund believes that 2021 “still is a tough period” because of Covid-19.

With that said, the leader did give the press and shareholders some insights into what’s to come. For instance, they plan to deploy and integrate new games and slots with both Red Tiger and NetEnt. The leader even talked about a “general revamp” of the company’s slot games offering. Then Carlesund wants to focus on even more Live Casino TV show games and concepts. While, of course, continuing to update their more traditional live casino table offering.

Lastly, when reviewing the company’s performances. The CEO mentioned an increase in demands overseas. So, Evolution could beef up its studio. And, of course, its operational capacity in several regions worldwide. But mostly North America so in Canada and the USA.