EveryMatrix beefs up its business development team to conquer America

EveryMatrix (EM) certainly made it clear that its goal for the years to come would see its footprint increase in America. In fact, it was only last February that casinoservice.org/uk wrote about a new Miami office.

As we understand, the Brickell premises are pivotal to coordinate the supplier’s efforts as it has its eye on conquering the USA and LATAM. But what’s a shiny new office or commercial hub, as they call it, without a crew? After all, the people at the helm are vital to ensure any smooth crossing. And to make sure EM has the best chance to succeed in its mission. They’ve appointed a veteran of the gaming world to help them develop LATAM on April 19th.

Indeed, Staffan Cnattingius was recently appointed as Business Development for the Latin America market. According to EM President Americas, Staffan comes with unique skills. So he’s perfect for the job. 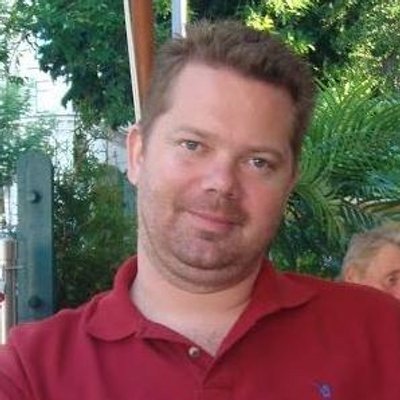 Getting to know Staffan Cnattingius

As EM is looking to make a name in LATAM for supplying its creative modular platform. And one that can propel more than one product vertical. Staffan sure is ready to land them a hand.

He started his career in 1999, where he was responsible for developing gaming terminals in LATAM. From there, his knowledge-based only expanded. So, this helped him to sit on many senior management chairs. But it’s because of his passion for South America that he was in charge of LATAM for Play’n GO for 2+ years.

When asked about his career move, Staffan seemed happy and even praised the supplier’s “stellar platform.” And, of course, he acknowledged the team behind it. He later hinted that the “remarkable content suite and great coverage” EM has would help them getting known for their fantastic tech. EM is a powerhouse in the UK Casino world. And soon in LATAM.