1×2 Gaming get in on the Norse god theme

It’s well known in the industry, to get noticed, you need to follow some simple but yet hard to achieve rules. One of them is to focus on producing video slots that cater to the larger audience and player pool. And if we go even further down to specifics, Norse gods in all their shapes and themes are seemingly always a winner. Yet, the grade of success does come down to quality in all its aspects. Meaning, not only will you need to present the title in a pleasing graphical atmosphere. But also, include some features and general attributes that the player wants. Which 1×2 Gaming is trying to relay with its May 19th contribution, Asgard Warriors. 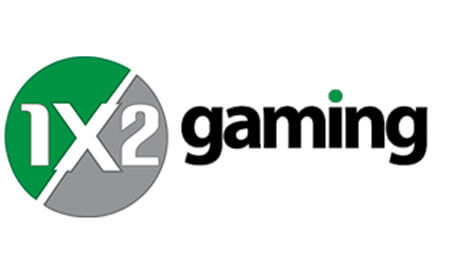 Checking the video slot out, it’s evident that inclusions like the 5-reels, 3-rows, and 243 win ways pick up by default a larger player segment. Plus, also, having it operate on high volatility further speaks to the general UK player. Moreover, even if the bet range from £0.10 to £50, speaks to the upper segment of the risk versus reward player. But still, it falls a bit short to rope in the complete segment. And what pick’s up the interest in the title is the 2 included features. Starting with a base game, only random trigger, Warrior Spins. Basically, when a stack of feature or main character symbols lands on reel one. The rest of the 4 reels can only get occupied by the high-paying and wild symbols.

The free spins at first might not be that exciting looking indeed. However, the first impression doesn’t last. And when triggered by the scatter symbol, you win 8, 12, or 16 free spins after 3, 4, or 5 scatter falls. Now, with no upper roof, during the free spins. Every additional scatter that lands add an equal amount of extra spins as well as a 1x multiplier. All In all, a decent addition to the genre but still not a complete home run. But let’s see what the player will say after it’s live on May 19th in the UK.